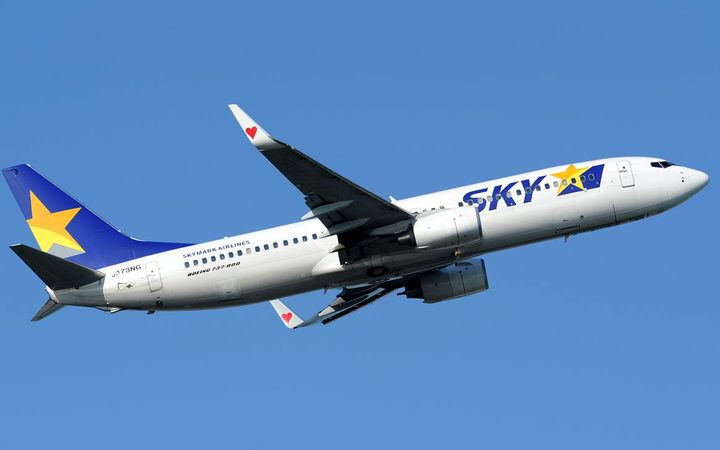 The Japanese airline will fly from Tokyo's Narita airport with daily services from 22-27 March.

The Marianas Visitors Authority described Skymark's entry to the territory as "exciting" for the Commonwealth as it will start an increase in tourist arrivals from Japan.

The authority's managing director, Christopher Concepcion, disclosed that the airline would also launch additional flights in April and May for Japanese Golden Week. 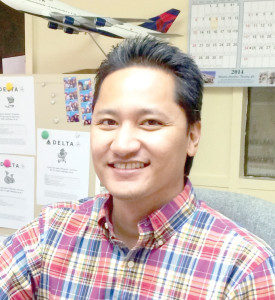 The Managing Director of the Marianas Visitors Authority Photo: Saipan Chamber of Commerce

A co-promotional agreement signed by the Northern Marianas government and Skymark last year paved the way for re-opening direct flights between Japan and Saipan.

Beyond the charter flights, the airline plans to launch scheduled daily flights from Tokyo to Saipan this northern summer, Mr Concepcion said.