The appeal court in French Polynesia has upheld the prison sentences for three men, including the former mayor of Mahina, Emile Vernaudon, for the abuse of public funds with the running of a local radio station. 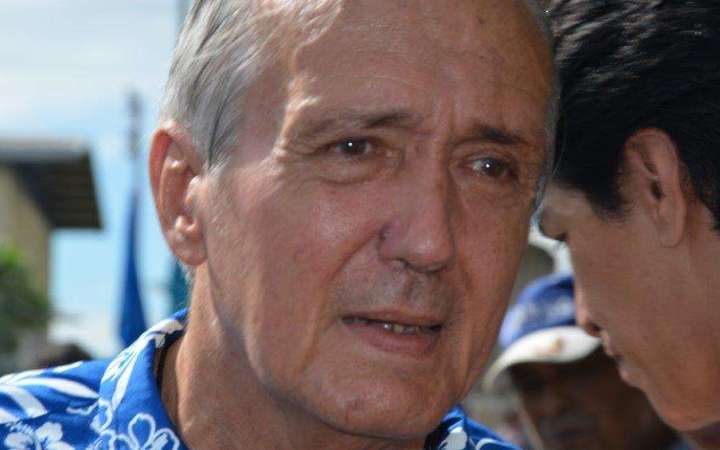 He had earlier been given a one-year prison sentence in the criminal court, fined $US 50,000 and banned from public office for five years.

Vernaudon was one of three men sentenced in the affair which dates back to the beginning of the last decade when they used the funds meant to be for the radio for personal use.

The two others, Gilles Tefaatau and Joinville Pomare, have also been given jail sentences and each fined $US 50,000.

The sum reportedly misspent amounted to $US270,000 and triggered the demise of the station, which backed the policies of his Aia Api party.