The West Papua National Committee (KNPB) says nine of its members were questioned by police in Merauke for wearing the Papuan Nationalist emblem. 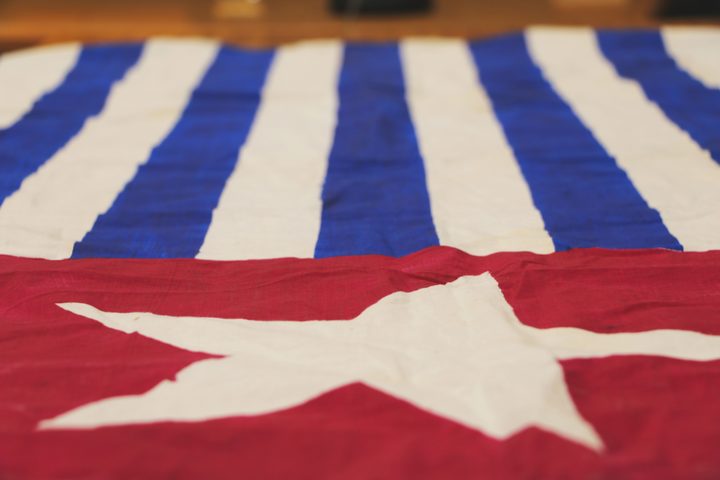 The KNPB's secretary-general in the southern Papuan city, Yoris Yapo, said a five-year old child acompanying the members was also taken in by police.

Mr Yapo said the incident occurred yesterday when the KNPB group was walking in the city, wearing Morning Star flag designs on their clothing.

He said officers from the local Indonesian military (TNI) and Kopassus special forces confronted and blocked the group.

"Because they used Morning Star motif on their clothes the TNI blocked them in.

"Then the TNI and Kopassus, they called police, and police came and took our friends to the police office and interviewed them."

Yoris Yapo said that after being interrogated, the group was released without charge.