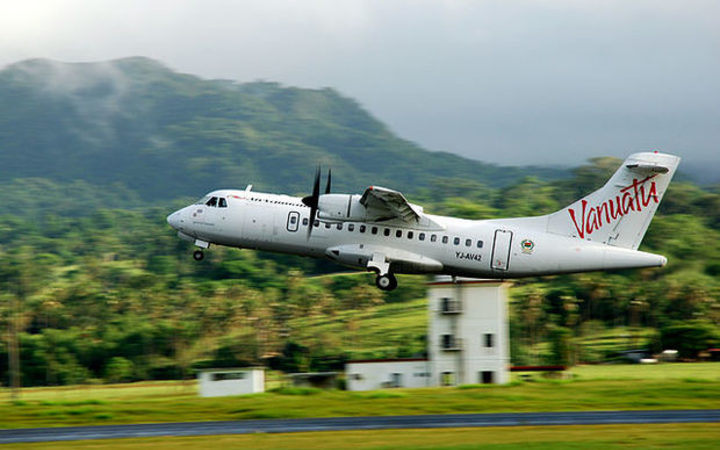 In January 2016, Air New Zealand pulled its services to Port Vila over concerns about the state of the airport's runway.

That led to a multi-million dollar World Bank package to rebuild the runway, and work on that is expected to be completed within months.

The chief executive of Airports Vanuatu, Jason Rakau, said the upgrade has improved its service, capacity and navigation, and allows Vanuatu to attract flights from further abroad.

"We've got limitations in accessing those markets only because we can't access them at the moment with our airport infrastructure directly," Jason Rakau said.

"So this particular upgrade will give us the capability of those wider body aircraft accessing Bauerfield."

The World Bank funding included money for upgrades to airports in Santo and Tannna, and Jason Rakau said work on these is progressing well.