Debutants Melani Matavao and Maauga Iamanu have been named in a 13-man Samoa sevens squad to compete in Las Vegas and Vancouver. 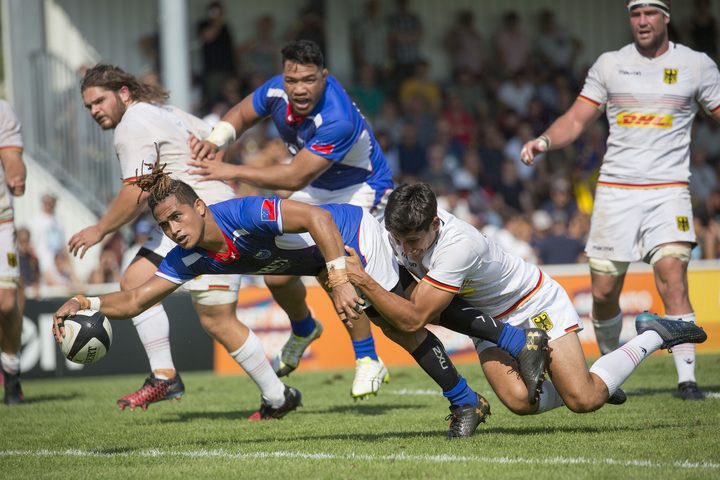 23 year old Matavao already has international experience, having played nine tests for Manu Samoa since his debut in 2017.

Tila Mealoi is back after missing the Hamilton and Sydney legs because of injury, while Tofatu Solia is also fit again and set to play his first World Series tournament of the season. 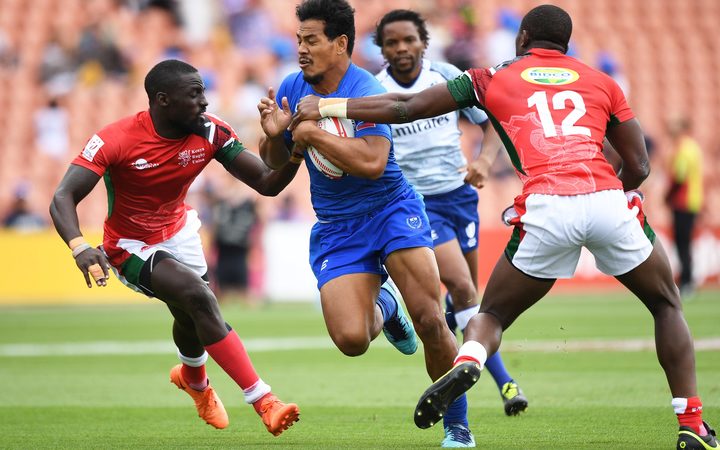 Tofatu Solia is back after recovering from injury. Photo: PHOTOSPORT

Former captain Alatasi Tupou has been ruled out of the upcoming legs due to injury, while stalwart Alamanda Motuga has been cleared for selection after suffering an injury in Sydney.

Tomasi Alosio, Kirisimasi Savaiinaea and Ikifusi Matamu were all part of the Samoan squad for the previous two legs but will not travel with the team to the USA.

Samoa dropped two spots to 10th in the World Series standings after ending a disappointing Sydney tournament in 13th place earlier this month.

The Manu 7s will meet World Series leaders New Zealand, Spain and and Canada during pool play in Las Vegas next weekend.