Tongan skier Kasete Naufahu Skeen is eyeing a new challenge as he sets his sights on qualifying for the 2022 Winter Olympics.

He finished 107th of 120 competitors in the Men's Giant Slalom qualification race but was denied a spot in the main draw following a late rule change. 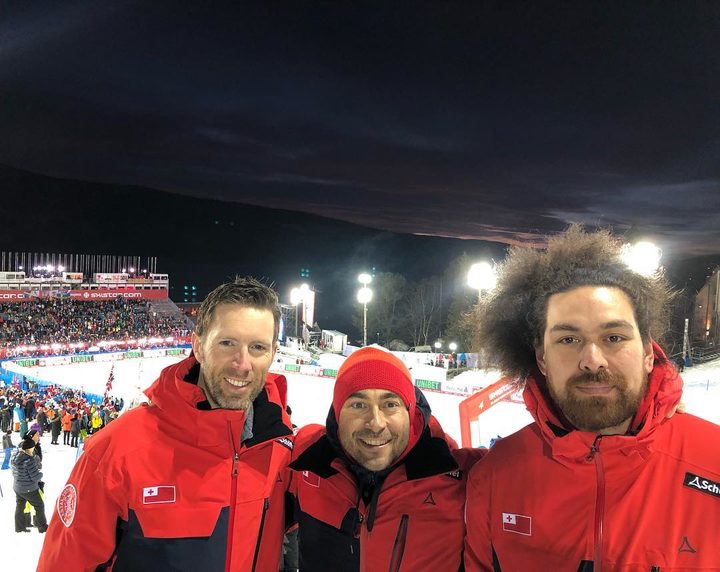 Kasete Skeen (R) and the rest of Team Tonga at the World Championships in Åre. Photo: Royal Tonga Ski Federation

After Skeen believed it was time for a change of pace.

"We're possibly looking at moving up to a different category into Super-G, which is a speed category which will be pretty fun," he said.

"I've been waiting a long time to get into that and my sponsors have kindly sent me out a couple of pairs of Super-G skis and the Åre Slalom Club out here are also providing me with training opportunities to train in that discipline so I'm looking forward to moving up a gear and going even faster." 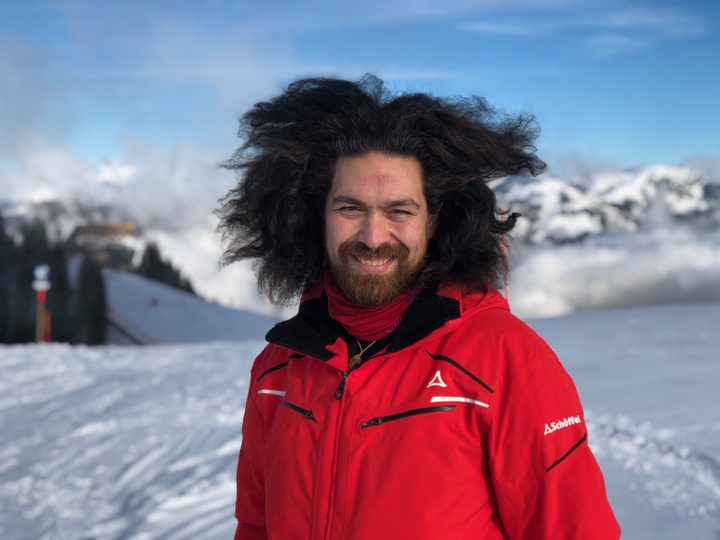 Skeen was born and raised in London but his father's family are from Vava'u and Tongatapu.

His Winter Olympics dream was put on hold 16 months ago after rupturing his right anterior cruciate ligament during training in New Zealand.

Despite only returning to the slopes in December, he said with with the next Winter Games in Beijing still three years away time was now on his side.

"I've got a bit of breathing space now and now that I'm basing myself up here in Åre as well I feel like I'm in a really good place to make the gains that I need to make to hopefully step out at the opening ceremony in Beijing and I hope a certain flag-bearer will also be joining me out there too," he said.

Kasete Naufahu Skeen said his first opportunity at the new discipline could come at next month's Swedish national championships.