Indonesian police have named a Papuan official as a suspect in the assault of corruption investigators. 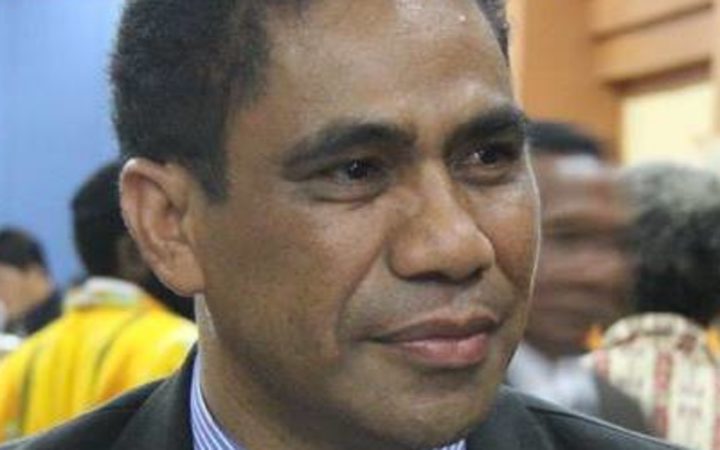 Earlier this month, officials from the Corruption Eradication Commission, or KPK, were attacked while tailing Papua Governor Lukas Enembe.

The incident at a hotel in Jakarta prompted police to question Lukas Enembe, although a police spokesman says the governor is not formally being investigated.

On Monday, Jakarta police named the Papua regional secretary, Hery Dosinaen, as a suspect in the case.

Mr Dosinaen told reporters outside a police station that the Papuan government apologised to the KPK for what he says was a "mistake".

Two investigators were hospitalised as a result of the hotel assault, with one suffering a broken nose.