A strike has begun at French Polynesia's four hotels of the Intercontinental chain. 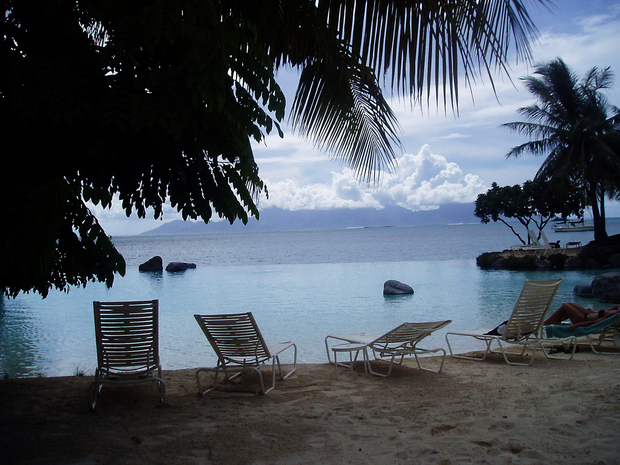 This follows after the union O Oe To Oe Rima had lodged a strike notice last Tuesday, raising 10 grievances.

The union says the action affects 68 percent of employees at the chain's hotels in Tahiti, Moorea and Bora Bora.

According to Tahiti Nui TV, the union and the hotel management reached agreement on eight points during their negotiations.

One of the outstanding points concerns sick leave.

The union wants better terms because currently an employee can only be away sick twice year without having a pay cut.