The Red Cross on Vanuatu's Santo hopes to get assessment teams out today to the areas worst affected by Tropical Cyclone Oma. 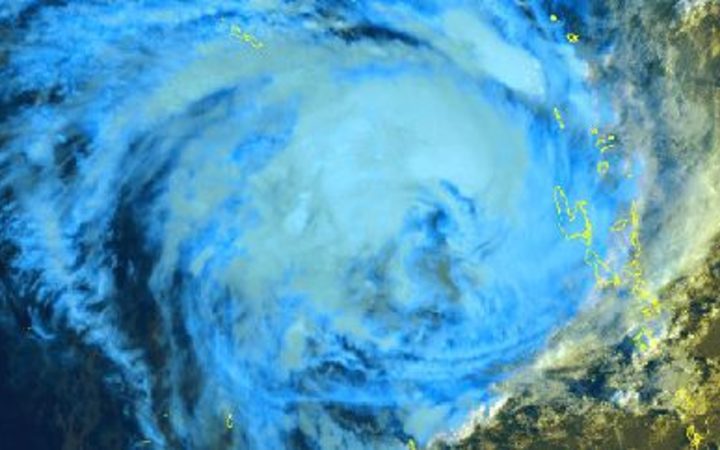 Between midnight and 3am local time, the category two cyclone was stationary, about 280km southwest of the island.

Winds gusting up to 100km/h are forecast to affect Sanma and Malampa province for the next 12 to 24 hours.

Communication is down in most parts of Santo, and Red Cross team leader John Boar said the bad weather had made it difficult for assessment teams to go out.

"Emergency operation centres from this province can deploy people to the rural areas to continue on with the assessments and finding the results of what the cyclone has done in the rural areas."

The cyclone has lashed Vanuatu's northern islands over the past two days, reportedly bringing down trees and houses.