The UN Refugee Agency is welcoming a law passed by the Australian parliament to address the crticial medical needs of refugees detained offshore. 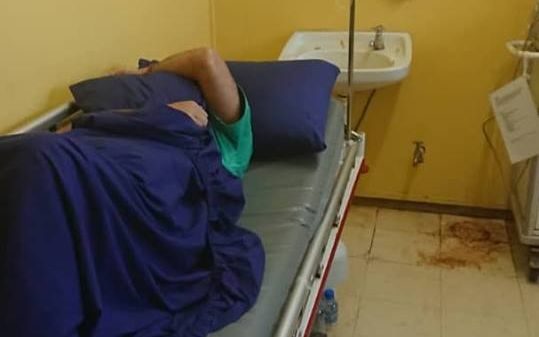 The bill, which was passed by both houses in Canberra this week, makes it easier for doctors to order medical evacuations for sick refugees on Nauru and Papua New Guinea's Manus Island.

It was passed the by the opposition Labor party with the support of independents, making Scott Morrison's government the first to lose a substantive vote in 80 years.

The UNHCR's regional representative, Louise Aubin, said the law gives due to weight to the professional opinion of independent medical practitioners.

She said while the application of the law is still unclear, she hopes sick refugees will soon receive the urgent medical treatment they need that's not available where they're detained.