A long-running firefighters strike in Wallis and Futuna has been settled. 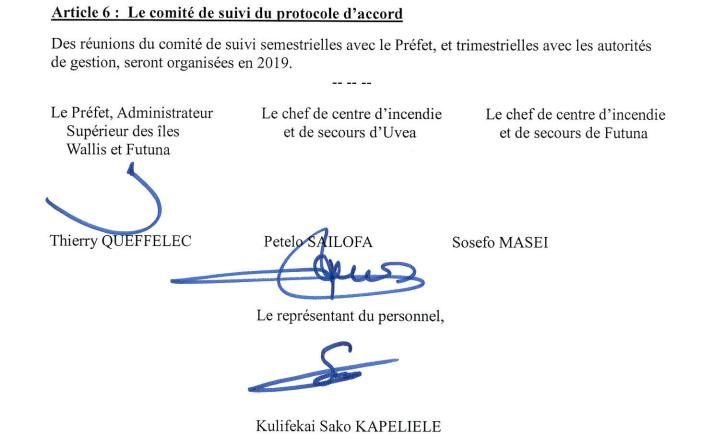 An agreement was signed between the territory's new administrator Thierry Queffelec and the unions, ending a conflict which began in September.

The strikers pushed for better employment conditions and expressed concern about the budget.

Under the deal reached yesterday, a support mission will arrive in Wallis next month to help define the new conditions.