Four candidates will contest an upcoming special election for a vacant seat in the Northern Marianas House of Representatives. 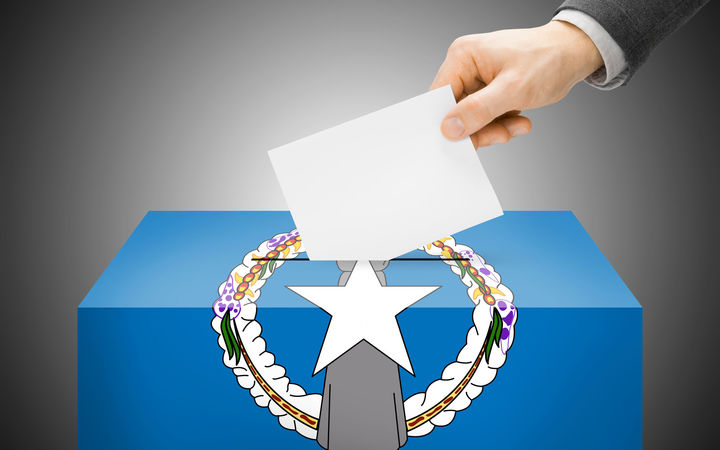 The field is made up of former representative Donald Cabrera Barcinas of the Democratic Party, Marco Taisakan Peter of the Republican Party, and independent candidates David Castro Sablan and Mariano Fajardo.

Mr Barcinas used to be with the Republicans before switching to the Democrats because he opposed the legalisation of marijuana.

He and Mr Fajardo also ran in the November 2018 elections.

The special election, set for 23 March, is being held after representative Francisco Dela Cruz died suddenly in early January.