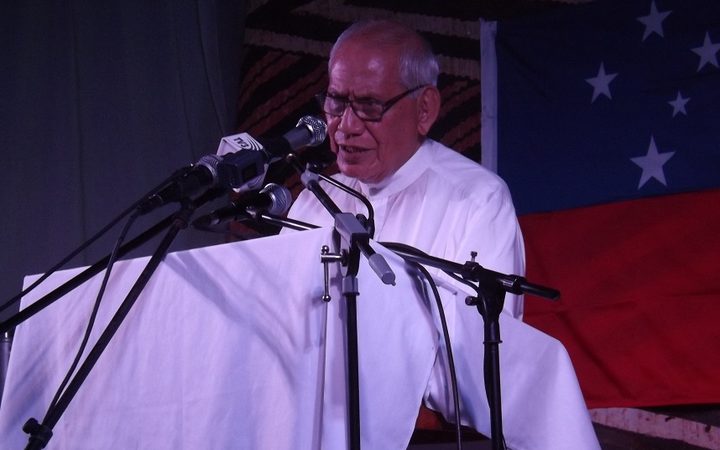 The Samoa Solidarity International Group's action against the Land and Titles Registration Act 2008 has asked the court to amend its statement of claim to include the former head of state and the ADB as the sixth and seventh defendants in their legal action.

The lawyer for the plaintiff, who is also a founding member of SSIG, Unasa Iuni Sapolu, said the group has decided to include everyone involved in the making of the legislation.

"It is the belief of SSIG that a referendum should have been held. The passage of LTRA alienates customary land form our customary landowners. So we want everybody who has a part in this legislation to be accountable to the people of Samoa."

The former head of state Tui Atua Tupua Tamasese Efi had signed the LTRA law after passing in Parliament in 2008 which was his first year in office.

The case has been adjourned to next Monday for the plaintiff to file a motion for amendments to allow two more defendants to join. 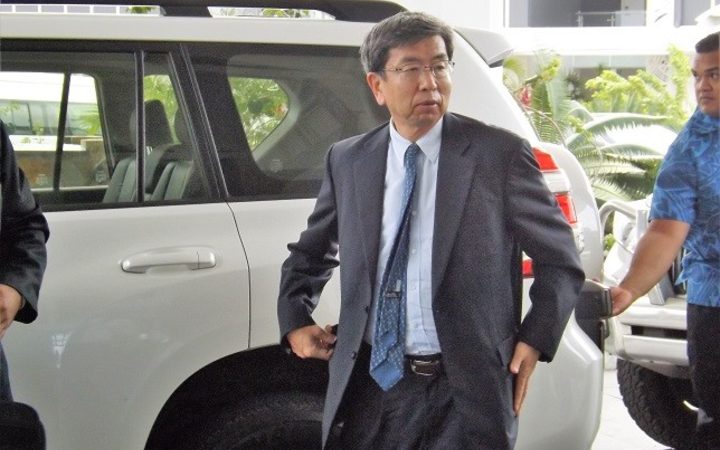