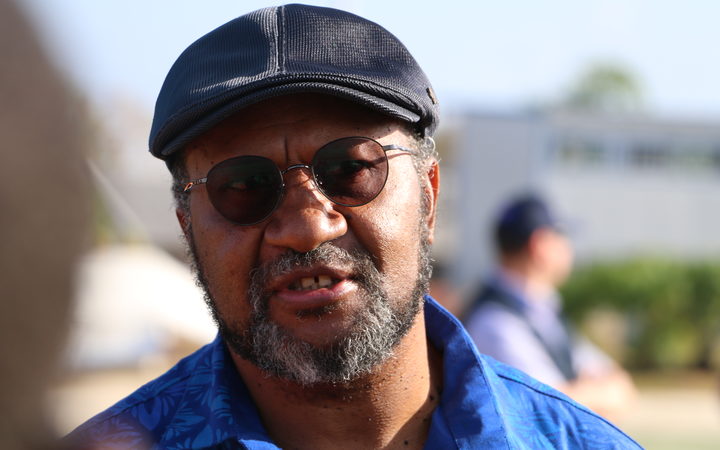 The Prime Minister's admission comes after earlier concern the huge Chinese-built two storey complex would be difficult to maintain.

The Vanuatu Daily Post reported the budget shortfall had forced the government to entrust maintenance responsibilities to a Chinese company.

Mr Salwai said it was sad that Vanuatu had such a huge facility but its design failed to meet the standard seating arrangement to cater for big conferences.

He said even business houses and government departments tended to hire hotels for their events and meetings.

Jiangsu Provincial Construction Group Company built the centre which was handed over to the government in 2016.