Samoa has inked a partnership agreement with New Zealand during talks in Wellington this week. 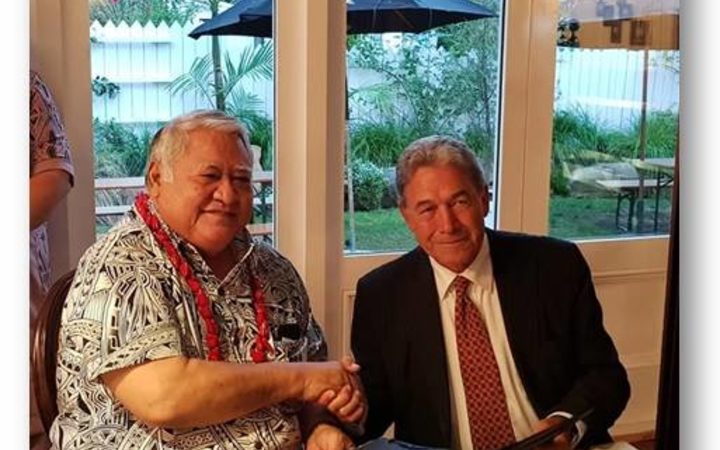 A delegation including Prime Minister Tuila'epa Sailele Malielegaoi was in New Zealand for the national Waitangi Day celebrations.

He discussed tourism and health policies with Foreign Minister Winston Peters and other New Zealand officials.

Tuila'epa also reiterated a call to lift the cap of the recognised seasonal employer scheme and requested changes in the criteria for New Zealand-funded scholarships.

According to a statement from Samoa's government, it's the first time the country has been invited to attend Waitangi Day festivities.