A lone French sailor has been rescued off a reef in French Polynesia in an operation carried out with a helicopter in the middle of the night. 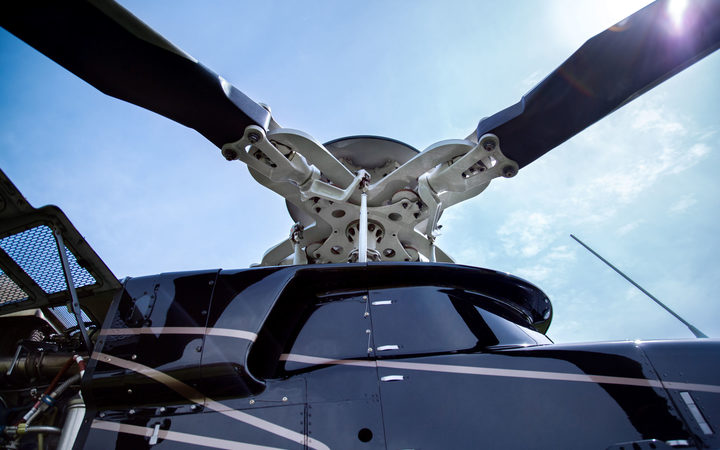 It said it took a Tahiti-based helicopter just under three hours to locate the stricken catamaran almost 500 km away in the west of the Society Islands.

The Joint Rescue Coordination Centre said the entire operation to rescue the sailor was carried out in darkness.

It advises yachties to have communications equipment that allows for help to arrive quickly.