Pacific Oceania have been swept 3-0 by China in their opening Fed Cup tennis match in Asia/Oceania Zone Group One.

Papua New Guinea's Violet Apisah was beaten 6-4 6-4 by Zhaoxuan Yang in the opening singles rubber in Astana, Kazakhstan, on her Fed Cup debut.

World number 342 Abigail Tere Apisah was then outclassed 6-1 6-2 by world number 40 Shuai Zhang to put the result beyond doubt. 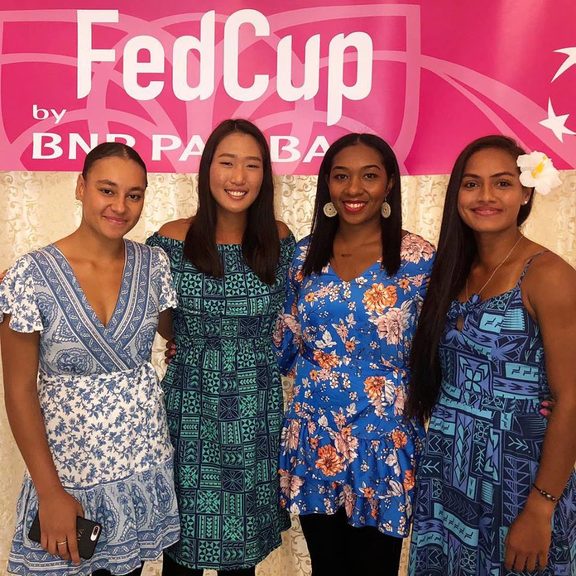 The Pacific Oceania number one combined with Samoa's Steffi Carruthers for the doubles dead rubber, where the duo won the opening set 6-3 against Saisai Zheng and Yifan Xu, who is ranked 18th in the world in the format.

However, the Chinese duo proved ultimately too strong, levelling the match 6-3 before taking the deciding set 6-4.

Pacific Oceania's next pool match is against Indonesia, who were also beaten 3-0 in their opening tie against South Korea, while hosts Kazakhstan swept Thailand 3-0 in the other pool.

The top team in Group One will be promoted to the World Group next season, with the bottom two teams to be relegated.