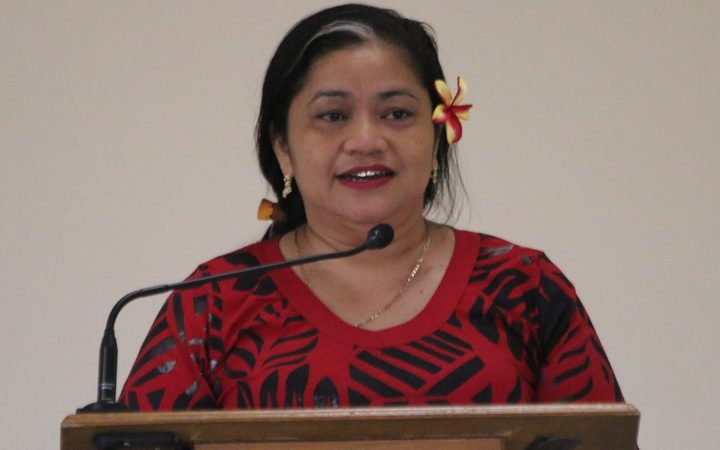 The police in Samoa have launched an investigation into allegations against the former clerk of parliament.

Sefuiva Charlene Malele was relieved of her duties last month after several allegations were leveled against her.

A parliamentary drive had lodged a complaint with the audit office, alleging misappropriation of government funding, human resources issues, and abuse of government property.

The police commissioner told the Samoa Observer that the case was referred for investigation on Monday.