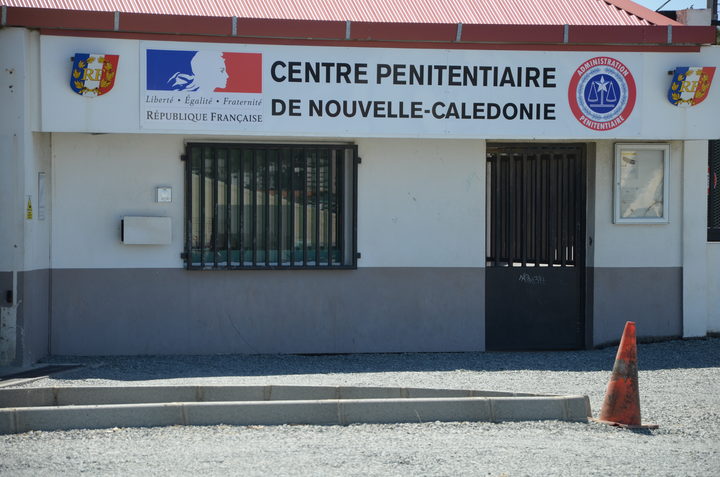 Corrections staff in New Caledonia have asked for a regrading of their positions within the public service.

They set up a stall outside Noumea's Camp-Est prison to back a push for their jobs to be reclassified from category C to B which would place them on the level of police officers.

The demand is for the managers to be moved to category A.

A union member told local media they didn't ask to be armed but wanted official recognition of the risks of their work.

The unions pointed to staff regularly being assaulted by inmates.

They also pointed to overcrowding at the jail and say in January alone, 80 more people were imprisoned. 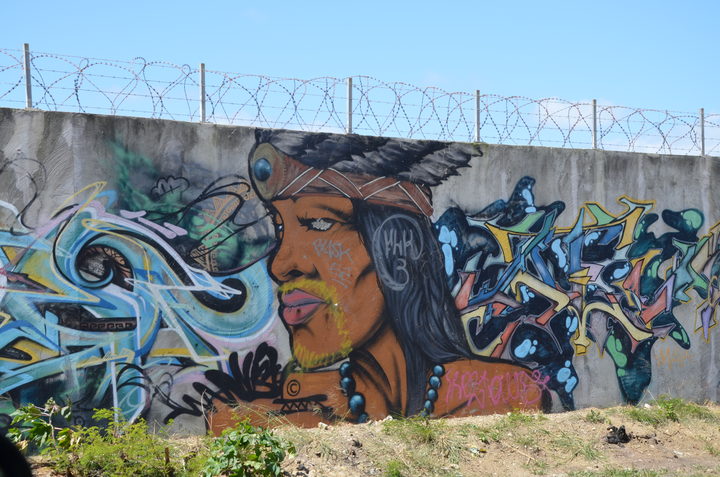