A bill that would require all candidates for public office in American Samoa to go through criminal background checks has been passed by the territory's lower house. 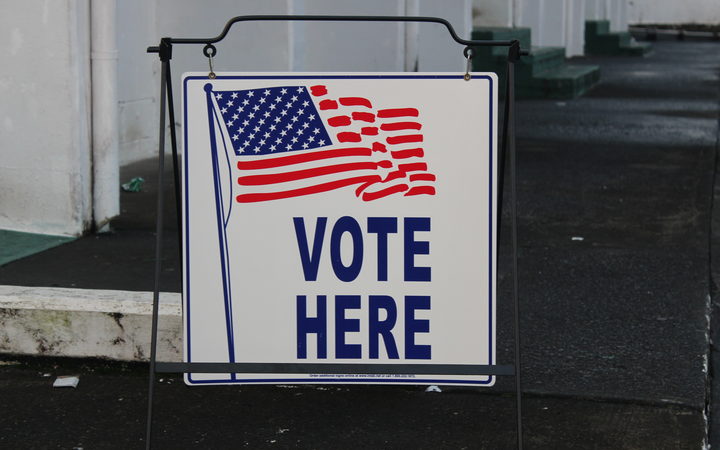 The original proposed that candidates for the house and the delegate to Congress in Washington go through checks by the Chief Election Officer.

But the second reading had candidates for governor added.

It will now go the Senate for review.