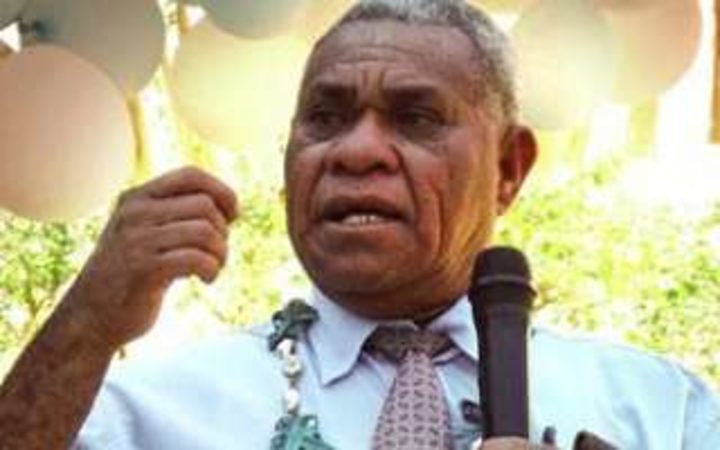 The network is designed to link farmers' cooperatives throughout the country in line with the former Vanuatu Cooperative Federation.

Cooperatives were set up in most of the islands which sent their produce in the federation's ships to be sold in Port Vila.

The new network is seeking to revive that model.