The United Nations is waiting for Vanuatu to submit a report before its police officers are allowed to participate in peacekeeping missions again. 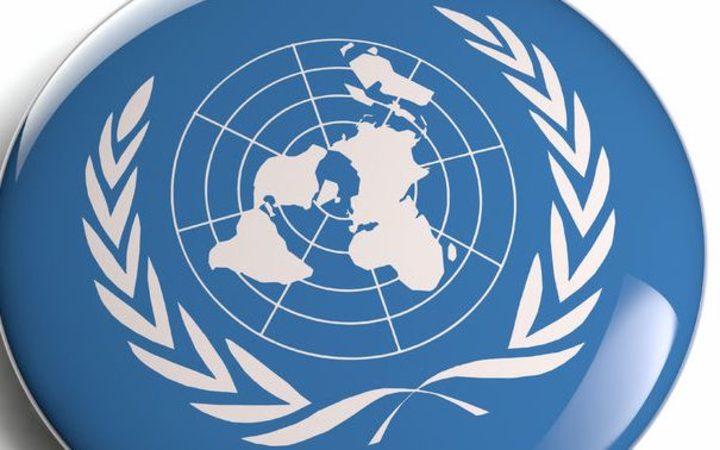 The Vanuatu Daily Post reported some Vanuatu police officers got into trouble while serving on a mission a few years ago.

The UN reportedly wants the government to deal with the officers involved before Vanuatu can resume its engagement.

The Police Minister Andrew Napuat said investigations into the officers have been completed and a report along with recommendations for disciplinary action should be submitted to the Police Service Commission next month.

The Commission is then expected to release the report to the Ministry of Foreign Affairs which will then pass it on to the UN.

Vanuatu sent police officers on UN missions between 2000 and 2016, with the largest contingent of 29 officers going to Sudan in 2009.