The Tonga communications utility says it is striving to lift capacity as the country tries to bounce back from a communication shut down. 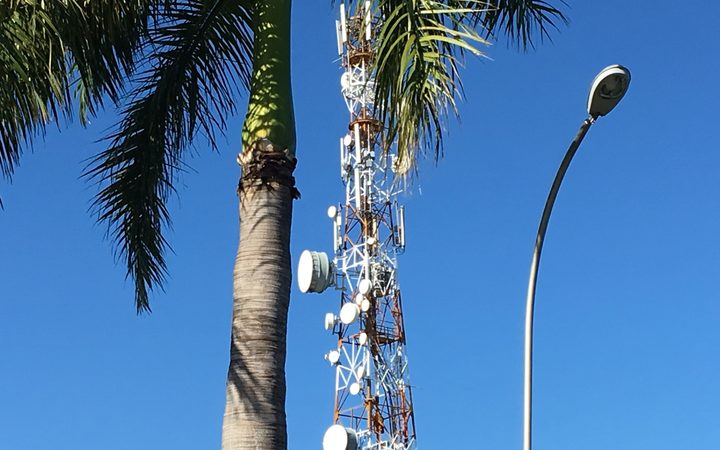 Tonga's submarine cable to Fiji was severed on Sunday night, meaning there were no phone or internet services for several days.

Interim satellite links have since been provided but the bandwidth is nowhere near what Tonga needs.

"So as we speak we are going to increase our voice capacity and internet capacity by an extra 25 megabits per second," he said.

"And then there will be another increase between the next two days with about 100 megabits per second."

Sione Veikoso said they still don't know what led to the cut.

He said a full restoration may be possible within a week but it could take a month.