Palau, Samoa and Fiji have pledged their commitment to protect sharks and rays. 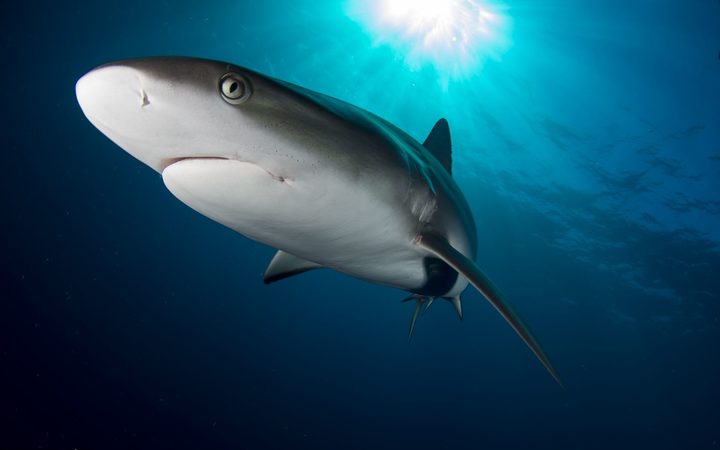 According to the Global Shark Conservation, the three island nations are among 67 governments co-sponsoring one or more proposals leading up to this year's conference of the Convention on International Trade in Endangered Species, also known as CITES.

Delegates will consider listing shortfin and longfin mako sharks, 10 species of white-spotted wedgefish and six species of giant guitarfish at the conference in Sri Lanka in May.

Species listed can be traded internationally but only if the trade does not cause detriment to them in the wild.