Plans to introduce a 20,000 franc (US$190) note in the French Pacific have been abandoned partly because of concern about money-laundering. 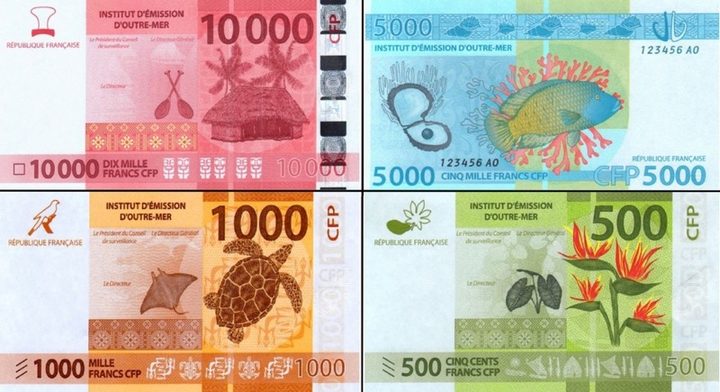 La Depeche de Tahiti said when new bank notes were launched in 2014, there were design questions delaying the production of the biggest denomination bills.

Now, it said concern about large notes in the cash economy had changed perceptions, which also reflect thinking in the euro-zone where 500 euro bills are being withdrawn.

The institute issuing the notes said most notes were regularly recycled except for the 500 franc bills which many people tend to keep.

It's been suggested a 2,000 franc bill is introduced to replace the coins which were first introduced in 1966.