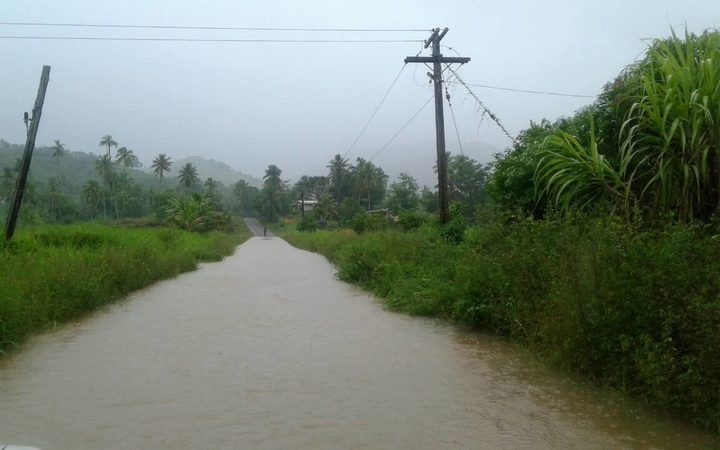 Fiji Village reported that while over 2000 people sought shelter in the centres over the past few days around 1,500 people have returned to their homes.

The NDMO said people remaining in the 16 centres still open will return to their homes after health assessments have been conducted there.

Tropical Cyclone Mona brought minimal or no damage in terms of housing, farming and roads throughout Fiji this week.

All evacuation centres in the Western Division have now been closed.