Hundreds of Red Cross volunteers thoughout the region have been mobilised over the past fortnight to deal with the bad weather pummelling several Pacific islands.

Local arms of the charity in Solomon Islands, Fiji, the Marshall Islands and Kiribati have been busy helping with first aid, evacuations and psycho-social support in the face of flooding, storm surges and damage to homes. 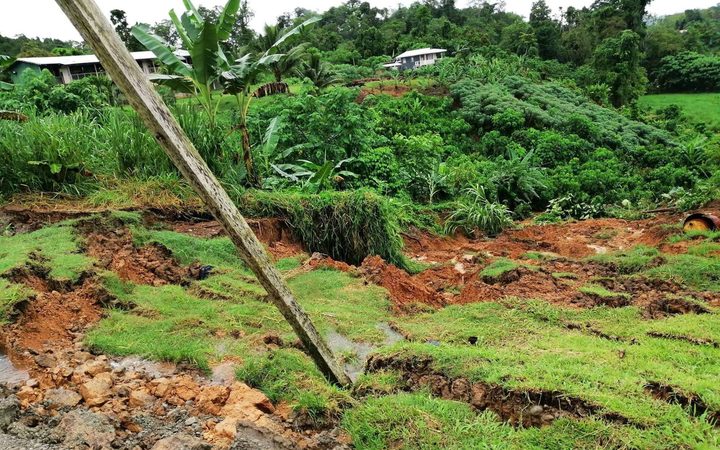 Hillsides buckle as a result of two weeks of heavy rain in the Solomons Photo: Katelyn Mola

In Vanuatu the Red Cross has also been helping 1,700 Ambrym islanders evacuated from areas threatened by the belching volcano and accompanying earthquakes.

The head of the international organisation's Pacific team, Kathryn Clarkson, said the local branches are always on the alert during cyclone season.

100,000 people were reported to have been affected by floods in Solomon Islands and Ms Clarkson said volunteers there had been called up to assist. 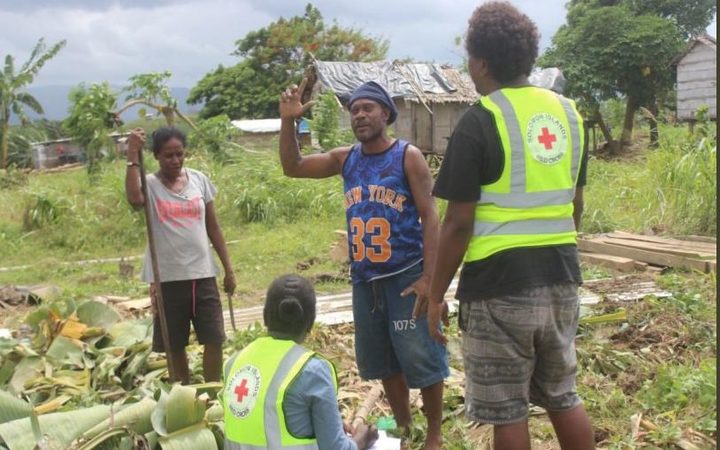 Ms Clarkson said the Red Cross was standing by to provide support to Tamana atoll in Kiribati which was affected by storm surges and deluges of rain.

"It looks like a number of households have been affected.

"They don't know the exact numbers yet because it takes a while for the boat to reach there to do the detailed assessment but certainly the reports we're getting from them is that there are needs there," she said.

Training and pre-positioned supplies were essential to cope during the busy cyclone season, Ms Clarkson said.

"Obviously it's difficult to be responding to so many needs at the same time.

"That's why we have local societies that train throughout the year and are ready and have volunteers available to be on standby and to deploy so they're as local as possible." 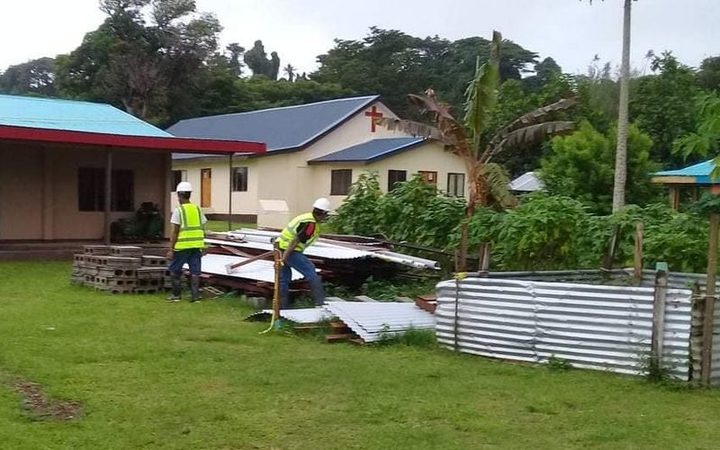