Churches in the Pacific have been urged to take on a more assertive role and commit themselves fully to the environment and combating climate change. 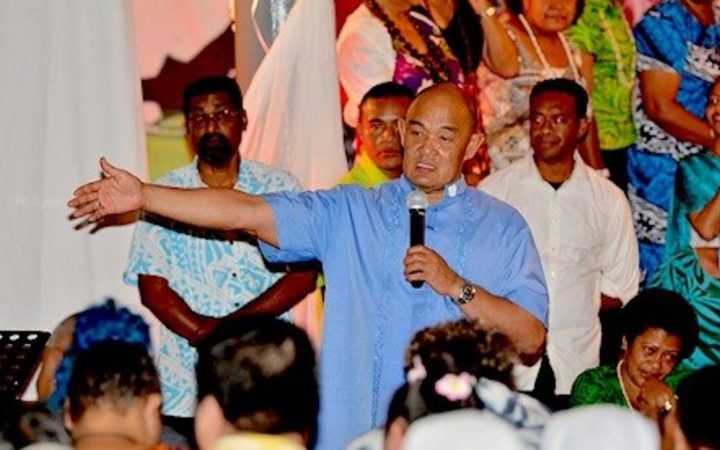 The head of the Catholic Church in Fiji, Archbishop Peter Loy Chong, said the Pacific was at the forefront of the climate change battle and islanders were suffering the impact.

"For us in the small islands, this is a big issue for us. The churches really need to take this on. That the voice of the churches, not only the churches but the grassroots communities, that means the island people. We need to empower these voices so that these voices become recognised in the international community."

He warned that parts of Fiji's main island, Viti Levu, were set to disappear because of rising sea levels.

"We can see it with our own eyes - the ocean levels are increasing each year," Archbishop Loy said.

"Climate change is a matter of survival."

Last September, he launched a climate change song which he wrote.

He said the lyrics were inspired by Pope Francis' letter Laudato Si, Care for Our Common Home.