Eight activists with the West Papua National Committee, or KNPB, have been questioned by Indonesian police in Timika in relation to alleged subversion or treason. 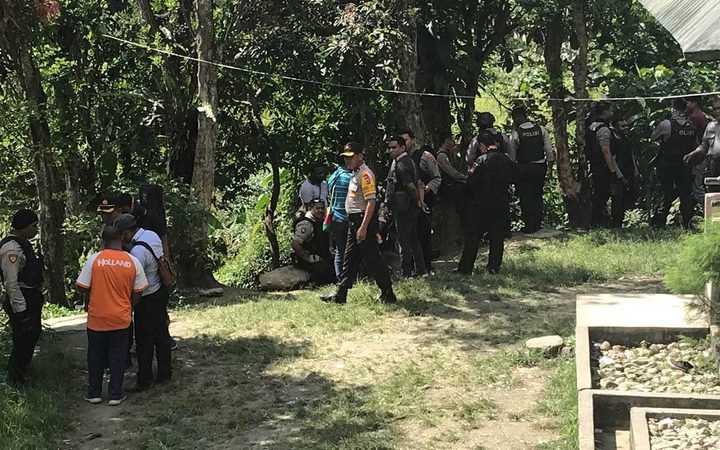 Indonesian police were out in force in an attempt to prevent the KNPB congress proceeding, October 2018. Photo: Supplied

This comes after members of the pro-independence organisation were forced out of their secretariat by dozens of police last Thursday in the southern Papuan city.

Police allegations relate to the 31st of December, when KNPB members said they prepared to host a prayer event before a joint police and military operation dispersed them.

However, a lawyer working for the KNPB, Veronica Koman, has disputed the legality of police procedure when questioning KNPB activists on Saturday.

She said police failed to issue the required notice of three days for the summons.

CNN Indonesia reported that the KNPB secretariat is still under the control of Indonesian military and police who intend to use it as a post.

The local police chief, Senior Commissioner Agung Marlianto, said police have been acting in the interests of safeguarding the unity of the Unitary State of the Republic of Indonesia.