More refugee children have been evacuated from Nauru, leaving just a handful at Australia's offshore detention facilities on the island. 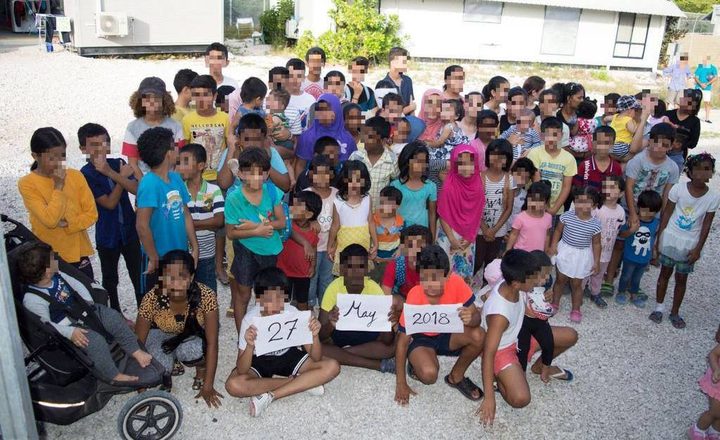 The Australian government said it transferred three families and their children to Australia just before Christmas.

That now leaves seven children on Nauru, including four who will be re-settled in the United States.

It is not clear if the government evacuated the children voluntarily or if it was forced to do so by court order, as it was with dozens of children this year.

The government has spent about half a million Australian dollars on legal fees in 2018, fighting evacuations of children who required urgent medical treatment not available on Nauru.