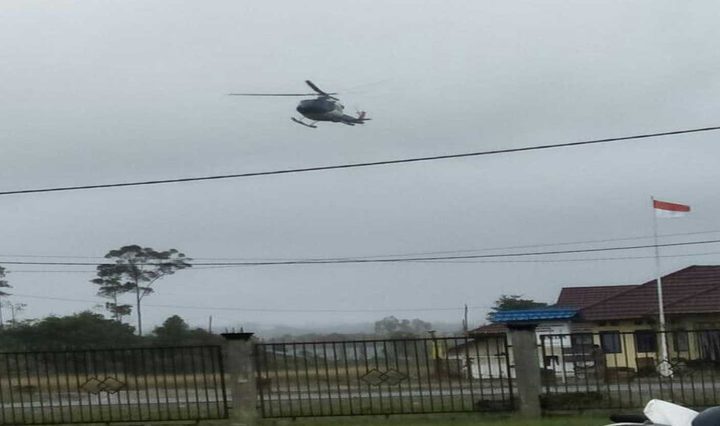 Australia's Saturday Paper reported over the weekend on the suspected use of white phosphorus weapons, which are banned under international law, in Nduga regency.

Indonesia's Foreign Ministry said the story is "totally baseless" and that Indonesia possesses no chemical weapons.

In a statement on Twitter, it said it will take "necessary measures" against the newspaper.

A spokesperson for New Zealand's Ministry of Foreign Affairs and Trade said they were aware of the report and are following up.

"MFAT, through our Embassy in Jakarta, continues to seek information on the unverified reports of incendiary weapons use in Papua."