The US House of Representatives has passed a bill aimed at banning cockfighting in all US territories. 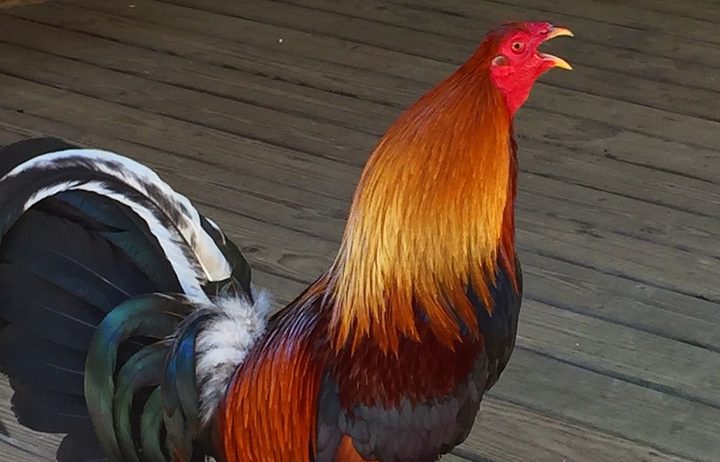 Cockfighting is common in American Samoa, the Northern Marianas, Guam, Puerto Rico and the US Virgin Islands.

Delegates from the US territories had helped defeat an earlier version of the bill last June.

But now it has been passed in the House with an overwhelming 369 to 47 vote.

While cockfighting is illegal in all 50 states, territories have been allowed to set their own rules on the activity, which involves placing bets on the outcome of fights between roosters with razors strapped to their legs.

Under the provision extending the cockfighting ban to the territories, those who sponsor or exhibit birds in a cockfight face a fine and a maximum prison term of five years.

Attending a cockfight would be punishable by a fine and up to one year in prison.