Saiasi Fuli was an assistant coach with the Fijian Drua team that won the Australian NRC competition and previously assisted the Fijiana 7s.

The former Flying Fijians and Fiji sevens representative has also coached at provincial and club level.

Ratu Alivereti Doviverata led the Fijiana 7s to 10th and 11th place finishes in the opening two legs of the Women's World Series in Colorado and Dubai. 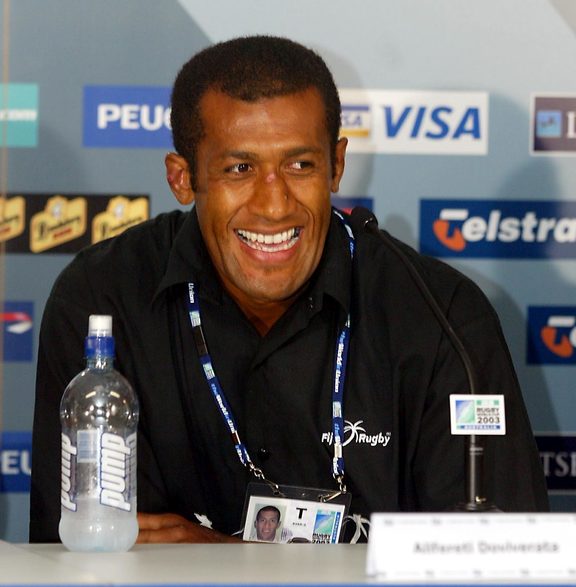 He told RNZ Pacific last week he wanted the job on a full-time basis but has returned to his former job with the Fijiana fifteens team and is entasked with helping them to qualify for the 2021 Women's Rugby World Cup.

Eroni Sotutu has been appointed strength and conditioning coach for the Fijiana 7s, having joined the team from the High Performance Sport New Zealand.

Meanwhile Ian Gibbons will perform the same role for the Fiji men's sevens team, replacing Naca Cawanibuka, who will focus on Fiji Rugby's on-island strength and conditioning program, which includes developing and upskilling coaches at provincial, schools and club level.

Ian Gibbons has previously worked in a strength and conditioning role with the Saracens rugby team and Scorpions rugby league side in England.

The Fiji Rugby Union said the latest coaching appointments were vital in the efforts to win two sevens medals at the 2020 Tokyo Olympics and to qualify for the 2021 Women's Rugby World Cup. 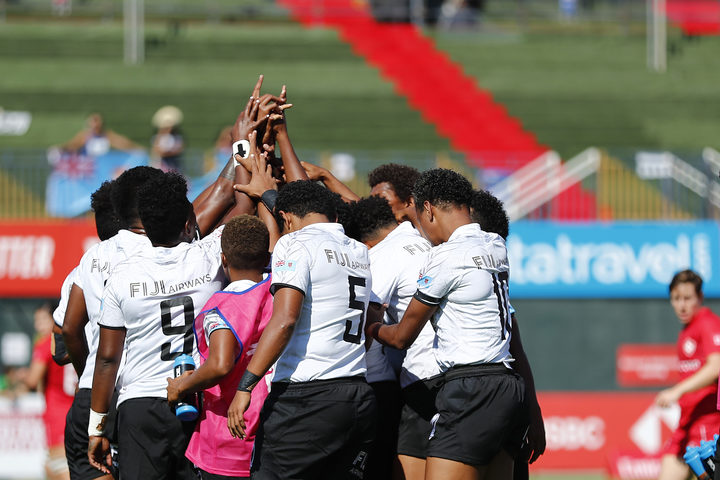 The Fijiana have made a slow start to the World Series. Photo: Mike Lee - KLC fotos for World Rugby