The deputy director general of the Pacific Islands Forum, Cristelle Pratt, has told the COP24 meeting in Poland climate change is the single greatest threat faced by the Pacific. 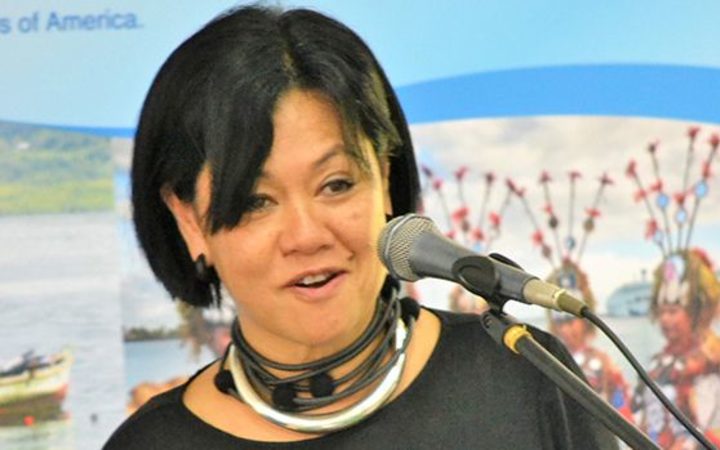 She said while Pacific countries had identified adaptation and mitigation priorities, they need enhanced access to international climate finance.

The costs of climate change in the Pacific were substantial, Ms Pratt said.

However, the Pacific's ability to access climate finance is still inadequate, the deputy director general said.

Ms Pratt thanked the Green Climate Fund (GCF) for the support already offered, but said further work was needed for both the GCF and the Global Environment Facility to be more responsive and considerate.

Pacific countries are using the Pacific Climate Change Finance Assessment Framework, with ten nations having completed assessments which show that to achieve an economy-wide transformation, climate actions need to be integrated into development policy and budget planning processes.

Ms Pratt said this resonated with the objectives of the Framework for Resilient Development in the Pacific.