The United Liberation Movement for West Papua says a separatist group which killed dozens of people earlier this week is not criminal. 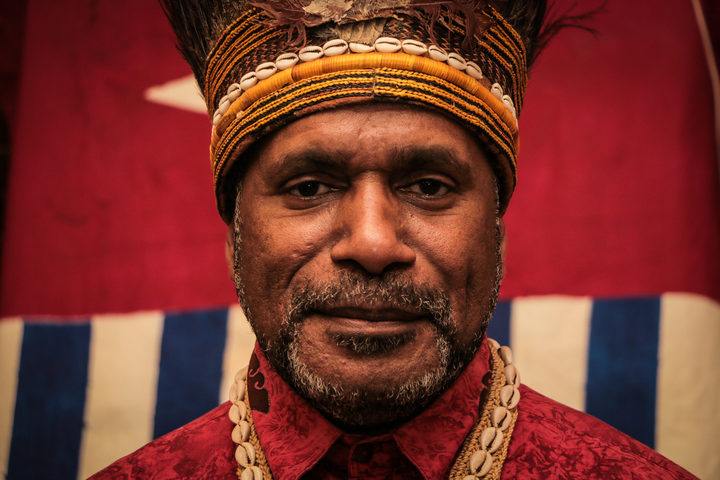 The bodies of 16 people have been recovered from the Papua highlands, where a massacre of at least 24 Indonesian construction workers is believed to have taken place on Sunday.

The Papua Liberation Army took responsibility for the killings on Wednesday, claiming the workers were Indonesian military in disguise.

Benny Wenda, the chairman of the United Liberation Movement, said the Liberation Army doesn't kill civilians like the Indonesian military does.

He said West Papuans have lived alongside thousands of Indonesian migrants for more than five decades without conflict.

Mr Wenda said he was concerned by reports of the killings but claimed they were unverified and no one should be blamed yet.