The Australian government has adjourned the House of Representatives for the year to avoid losing a vote that would have made medical evacuations of sick refugees from offshore detention easier. 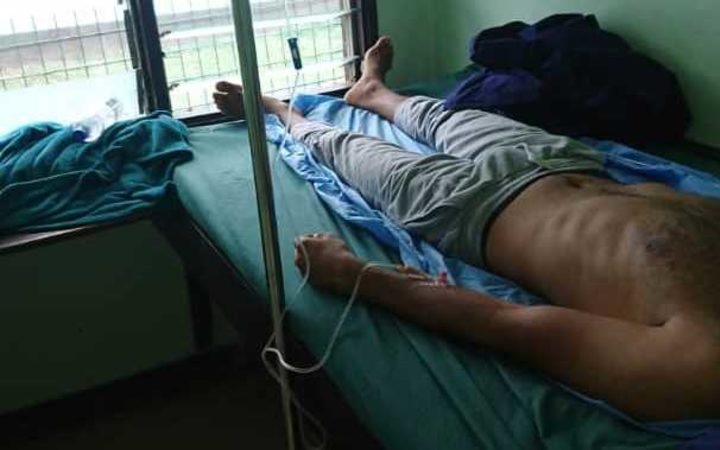 Amendments had the support of opposition parties and independents, who were expected to have had the numbers to win the vote.

Liberal party MPs delayed or filibustered proceedings in the Senate to prevent the amendments being passed to the House before the adjournment.

"They're walking out on a job half done because they are so frightened of the cross bench and Labor bringing sick refugees to Australia for medical treatment on doctors' advice."

The amendments eventually passed the Senate but will not be debated in the House until February.

They require the transfer to Australia of sick refugees from exile on Manus Island and Nauru on the advice of two doctors. The immigration minister would have the power to block the transfer if they intervened within 24 hours but the minister's decision could be reviewed by an independent panel.

Doctors have long complained their requests for medical transfers have been stymied by officials. This week the ABC revealed a secret committee comprised mostly of bureaucrats was responsible for transfer decisions.

Advocates with the Asylum Seeker Resource centre accused the government of using "dirty tactics" to delay the amendments.

NGO Save the Children said there was no justification for locking up children indefinitely.

"There is no basis to claims that this will unravel Australia's border protection regime, and nothing justifies locking children up indefinitely. Nothing".

Green MPs in Canberra said they would push through the law change in the New Year.

Greens senator Nick McKim told the ABC support for the bill would not fade during the holidays.

Meanwhile, advocate Ian Rintoul from the Refugee Action Coalition warned that a 28-year-old Manus refugee was dying in Port Moresby's Pacific International Hospital 18 months after Australia was told he could not be treated in Papua New Guinea.

Manus refugee and journalist Behrouz Boochani tweeted that two other refugees in the hospital were also "close to death".

The mental health cricis is getting worse on Manus Island. Another refugee attempted suicide today and was transfered to the hospital. The number of suicide and self harm attempts is uncountable now.#Manus #BackTheBill pic.twitter.com/tFBgKiEXbE