The history of the first Chinese in Samoa is being showcased in an exhibition held at the National Museum in Malifa. 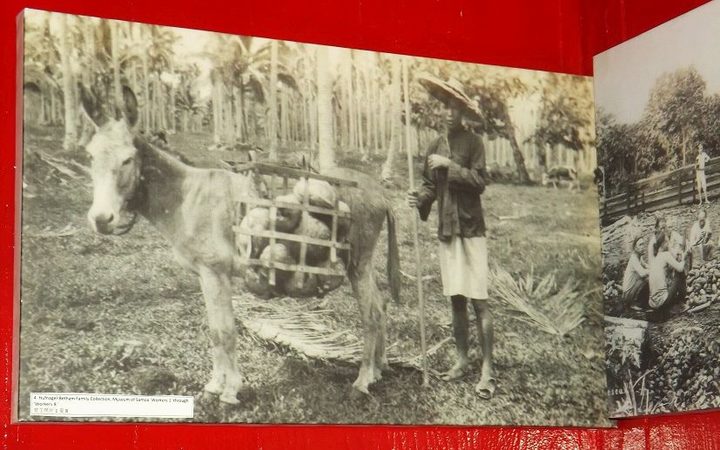 While opening the exhibition Samoa's Education Minister, Loau Keneti Sio, thanked and praised the contribution of Chinese people who were brought to the country by Germans to work in plantations.

Many stayed and married locals during the New Zealand administration.

The Chinese Ambassador to Samoa, Wang Xu Feng, said the Chinese played an integral part in Samoan history, despite being mistreated at times.

"Dating back about 150 years, Chinese workers on European merchant ships, started to settle down in Samoa and started their own business through their honest and hard work." 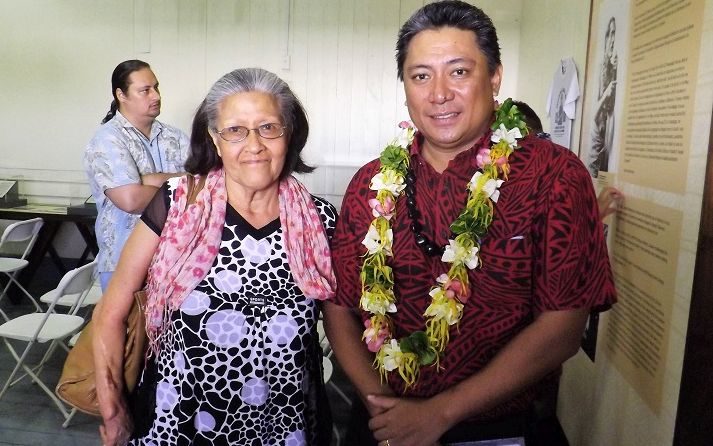 Mr Wang said the workers that arrived in Samoa always did their best to contribute positively.

"Many indentured Chinese workers were taken to Samoa. Even under the extremely harsh working conditions and treatment at that time, Chinese workers still worked very hard and tried their best to be friendly with local people. They made their contribution to the development of Samoa."

The exhibition includes a special tribute to Chinese who remained in Samoa and contributed to the development of the country.