Several hundred people in New Caledonia, wearing yellow vests, have held a rally against the high cost of living outside the seat of government in Noumea. 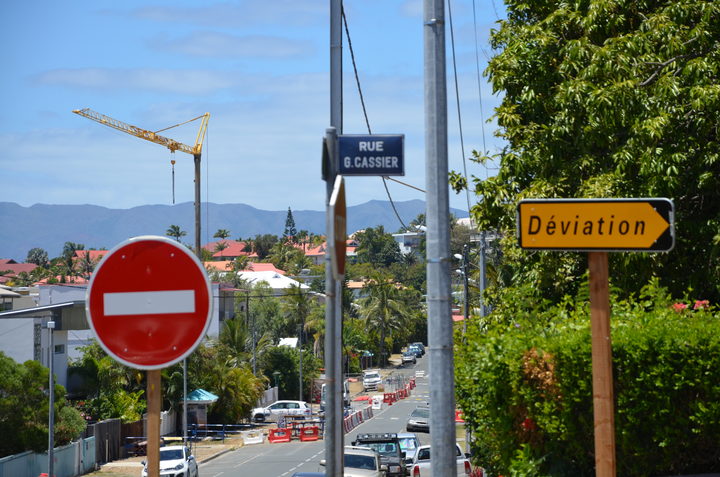 The protest was to mirror the weekend activism spreading across much of France in response to fuel price hikes.

There has also been a yellow vest demonstration outside the assembly in French Polynesia.