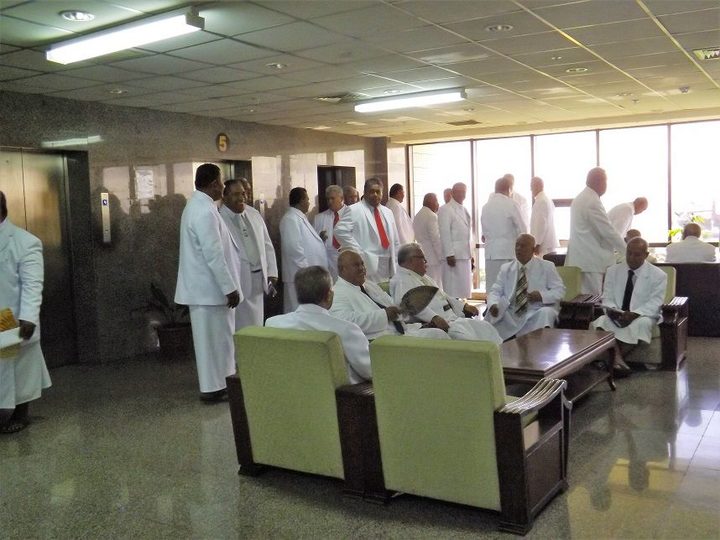 The Samoa Ministry of Revenue intends charging another eight church ministers this week for failing to file tax returns.

This comes after eight were charged last week.

The Samoa Observer, reported the Minister of Revenue, Tialavea Tionisio Hunt, saying the government would not back down over the law requiring church ministers to pay taxes on their 'alofa' - the offerings they receive from church goers.

He said arrests were being staggered because of court schedules.

In May, Samoa's largest church, the Congregational Christian Church of Samoa (CCCS), voted to defy the tax that was introduced in January.

All church denominations had complied except CCCS, Tialavea said.

Church ministers were given 11 months to comply but those who continued to defy the law were facing the consequences, he said.