The Marshall Islands has set new binding climate targets and encouraged other countries to follow suit. 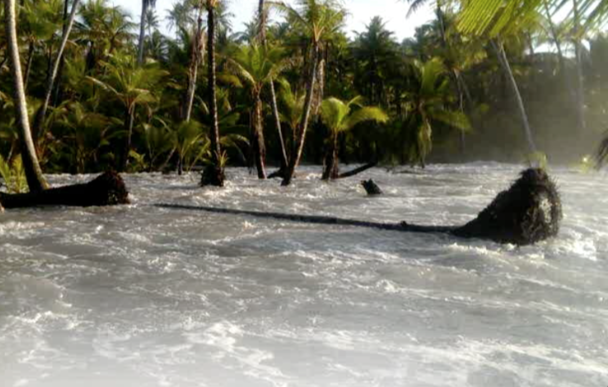 This week it became the first country to submit targets to the United Nations after the 2015 Paris Agreement, which committed to limit the rise in global temperatures to below 2 degrees Celsius. 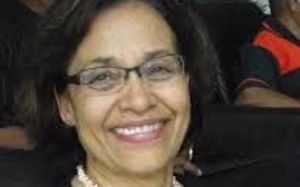 Reuters reports the Marshall Islands has pledged to reduce emissions by at least 32 per cent below 2010 levels by 2025.

The country wants to reduce these levels by at least 45 percent by 2030, but has set an indicative target of 58 percent.

President Hilda Heine said although the world's most vulnerable countries have done the least to cause climate change, they are being hit first and hardest.

"At the same time, we do not see ourselves as victims.

"We believe in leading from the front and doing all we can to secure a safe and prosperous future for our people and future generations."

The Forum comprises the 48 countries most threatened by climate change.

Leaders from France, Canada, New Zealand and the Pacific are participating.