China has given the Cook Islands an aid grant worth $US6.8 million for a yet to be determined project. 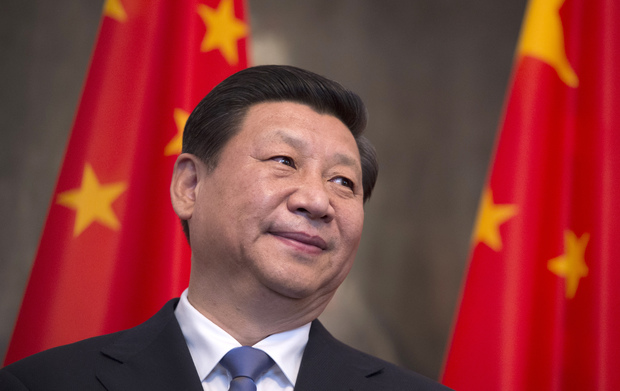 The Cook Islands Foreign Ministry said the grant was one of two agreements signed between the two countries earlier this month.

The other was a Memorandum of Understanding on China's Belt and Road Initiative, which has now been publicly released.

That document shows the Cook Islands and China will "enhance their political relations, economic ties, security cooperation and people-to-people exchanges."

The Foreign Ministry said it expected to discuss further cooperation under Belt and Road over the next year.

"The BRI MoU provides an elevated platform upon which we can focus future bilateral and multilateral co-operation," said Cook Islands Prime Minister Henry Puna in a statement.

The document, which was signed in Wellington on November 12, also said there would be cooperation in policy coordination, facilities connectivity, unimpeded trade, financial integration.

"The two participants will enhance exchange and cooperation between their local governments, media, think-tanks, and the youths," it said.

The Belt and Road Initiative, also known as the One Belt One Road or the Silk Road Economic Belt and the 21st-century Maritime Silk Road, is a development strategy adopted by the Chinese government involving infrastructure development and investments in countries in Europe, Asia, Africa and the Pacific.