French Polynesia has decided to introduce a sugar tax to counter soaring rates of diabetes. 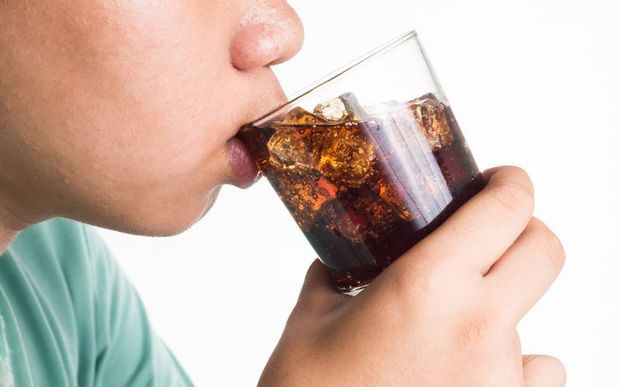 The health minister Jacques Raynal told the public broadcaster a 25 percent tax will be levied from next year on all sugary drinks as well as foods with hidden sugar.

The tax revenue will be used exclusively for health promotion campaigns and not go into the consolidated funds.

The levy will be imposed despite an undertaking by the government re-elected this year that no new taxes would be brought in.

The number of people suffering from type-2 diabetes in French Polynesia has increased five-fold in the past 20 years, affecting now about 45,000 individuals.

Since last month, sugary drinks in New Caledonia are taxed at 22 percent which is the top rate of the new value added tax.