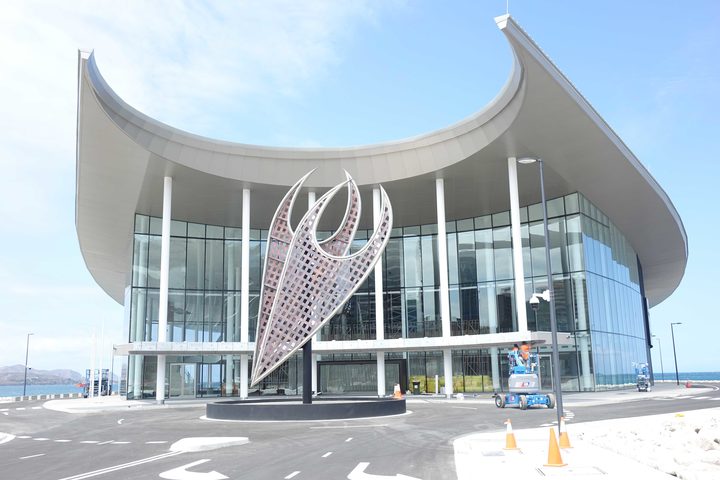 The APEC summit has got off to a controversial start in Papua New Guinea, with media being barred from attending Chinese President Xi Jinping's meeting with Pacific leaders.

Journalists from PNG media outlets - including EMTV and the Post Courier - have described the move as an insult.

Earlier, media were barred from recording a speech by Mr Xi at the opening of a new road in Port Moresby, with only the state-run CCTV allowed access to an audio feed.