New Zealand military personnel have arrived in Papua New Guinea as part of a multination force providing security for this weekend's APEC summit in Port Moresby. 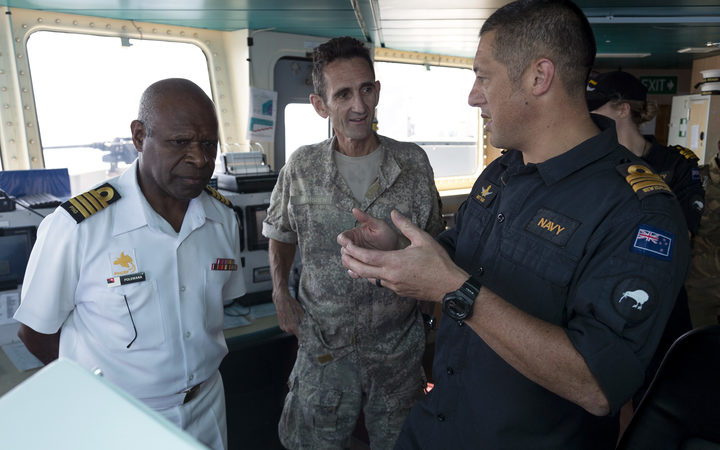 The Navy ship Otago will work along side the PNG defence force, as well as forces from Australia and the United States.

An Air Force Orion surveillance plane has also been deployed, along with 30 special forces soldiers.