The Australian prime minister has distanced himself from reports that his government will transfer all refugee children from Nauru to Australia by the end of the year. 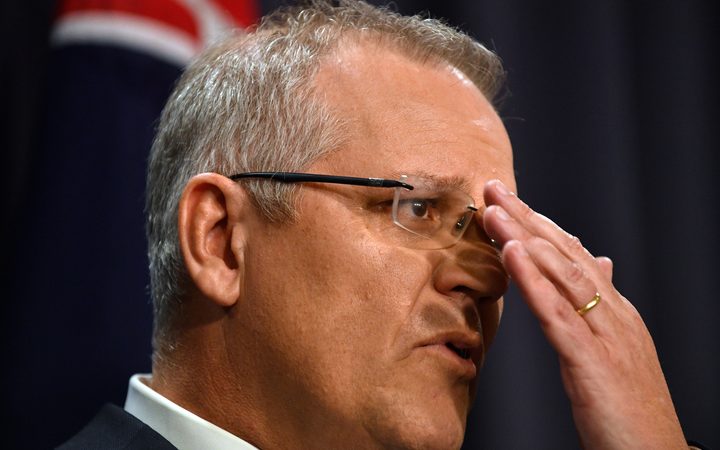 Mr Morrison said about 30 children who remained on Nauru would be left there unless they needed medical attention in Australia or they were resettled in the United States.

Court orders and the threat of legal intervention have forced the Australian government to evacuate more than 200 sick children from Nauru, about half of them this year.

The prime minister said many were still receiving medical care while the return of others to Nauru was being held up by court proceedings.