The Reverend Fereimi Cama has been elected as the new Anglican Bishop of Polynesia. 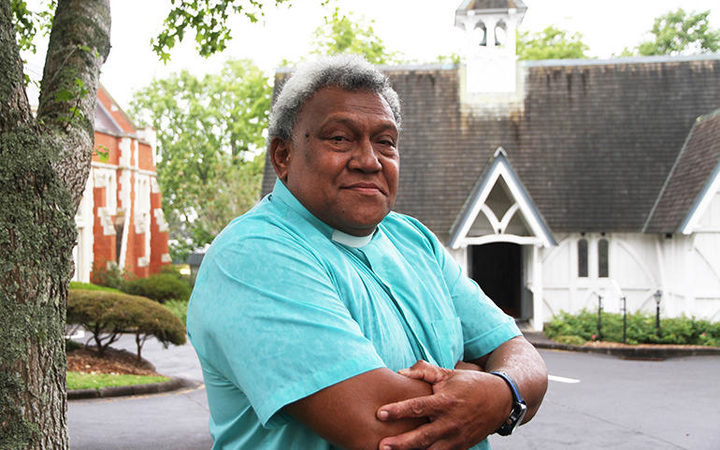 It will make him the joint leader of the Anglican Church in Aotearoa, New Zealand and Polynesia.

He was raised a Methodist but became an Anglican in the 1980s, later training at St John's College in Auckland.