Four Pacific Island nations will compete in the newly formed Oceania Cup rugby league competition from next year as part of a major changes announced to the international calendar.

The Rugby League International Federation Board approved a rolling calendar of international games for the next eight years at its Congress in York, England over the weekend.

Australia, New Zealand and Tonga will compete in one Oceania Cup group in 2019 with Samoa, Fiji and Papua New Guinea in the other. 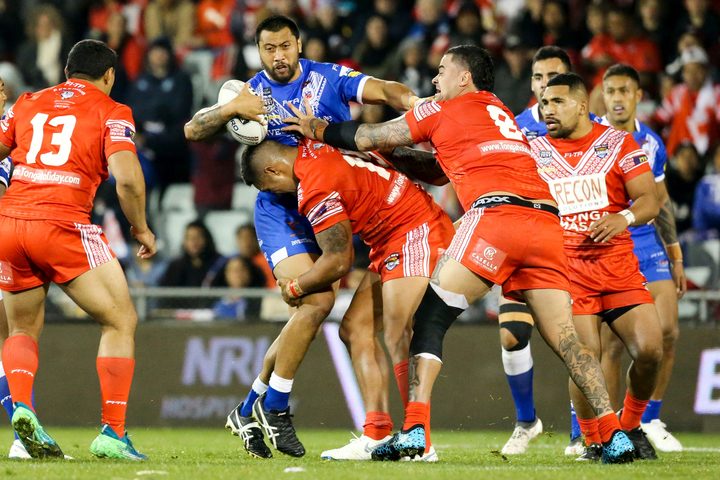 Tonga and Samoa will both feature in the Oceania Cup in 2019. Photo: PHOTOSPORT

The tournament will be repeated in 2020 and 2022, either side of the 2021 World Cup, which will mirror the European Championship in the Northern Hemisphere.

Meanwhile, Australia will host the inaugural International Nines World Cup in 2019, which will feature both men's and women's competitions.

"The whole international rugby league world has looked to us to complete this important piece of work. The discussions this week have been extremely collaborative and positive," he said.

"This is a complex process and if we can put all the pieces of the jig-saw into place we will have a very exciting programme.

"There is some further consultation to be undertaken with leagues and playing groups together with some important commercial evaluations before we could make final announcements, however we are confident that we can complete these discussions before Christmas." 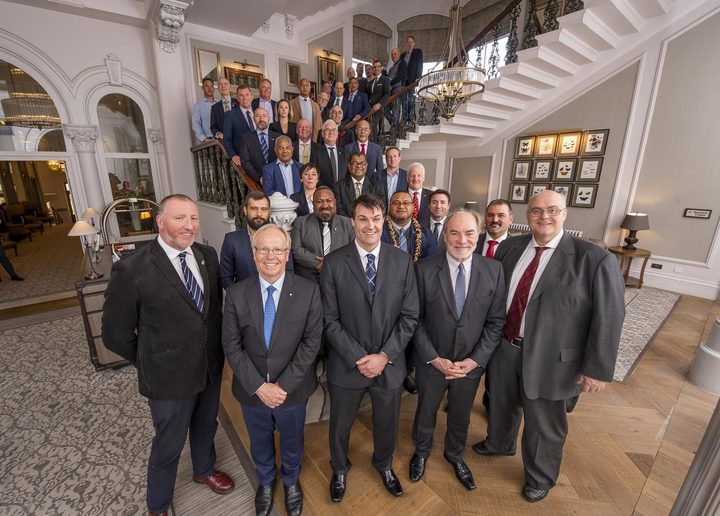 Papua New Guinea Rugby Football League President Sandis Tsaka said is was a great boost for PNG "to have a reliable calendar of games that we can promote to our fans, players and stakeholders".

"The Oceania Cup gives the Pacific nations the ideal platform to continue the immense progress that they have made over the past few years."

There are also ongoing discussions to ensure that the programme for the women's game and for wheelchair rugby league are advanced at a similar rate to the men's game. 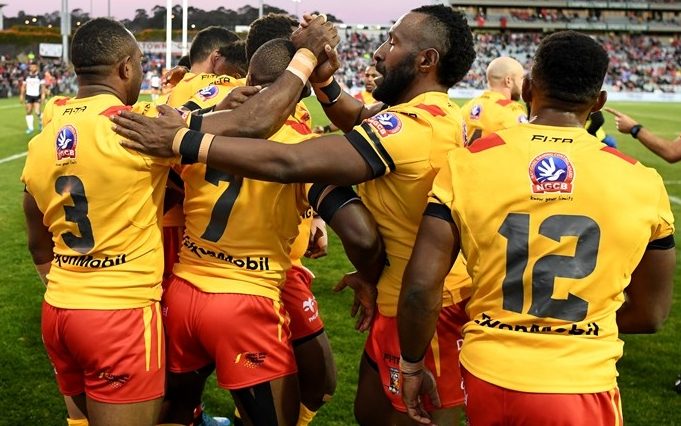 Papua New Guinea will get a chance to repeat their Pacific Test victory over Fiji in the Oceania Cup. Photo: Gregg Porteous/NRL Photos