New Zealand will deploy a patrol vessel, a surveillance aircraft and more than 120 Defence Force personnel to assist with the APEC summit in Papua New Guinea next week. 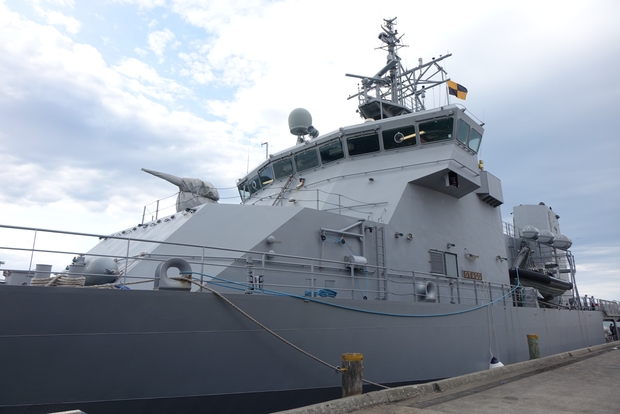 The frigate HMNZS Otago will assist with maritime security, while a P-3 Orion will provide aerial surveillance.

He said New Zealand was also assisting PNG with diplomatic training and ambulance operations ahead of the summit.

"New Zealand has also been working alongside the Australian government in co-ordinating the capacity assistance," he said.