The Papua New Guinea Football Association says it's on track to launch a revitalised National Soccer League in the new year.

The competition shrunk from 12 teams to as few as six over the past two years after seven local associations were suspended by the PNGFA in 2016.

That led to the formation of a breakaway organisation, Football Federation PNG, with 2010 Oceania Champions League winners Hekari United among the clubs to defect to the rival National Premier League. 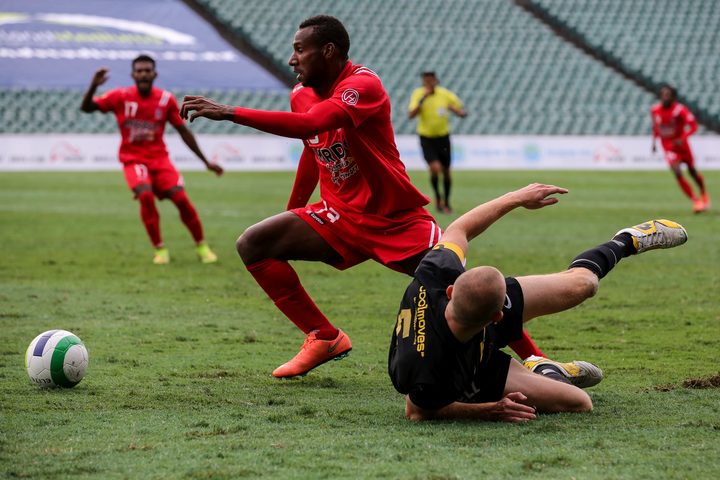 Hekari United were haven't featured in the NSL or OFC Champions League since 2016. Photo: OFC via Phototek

Mr Kapi Natto, who was elected President of the PNGFA earlier this month, said with the country's football community united once again plans are underway to relaunch the country's top flight domestic competition.

"Our national league - we've got to bring confidence back. We've got to see which structure is more efficient, cost effective," he said.

"Papua New Guinea has no road linking the northern and the southern [areas] so whether we look at the fly-in fly-out competition, if we have a major sponsor, or we look at the cost effectiveness of a conferences format so that we play in the four conferences.

"We just also want to look at how we can adapt this structure that is inclusive for all so that member association teams are participating and it brings the joy and family of football together." 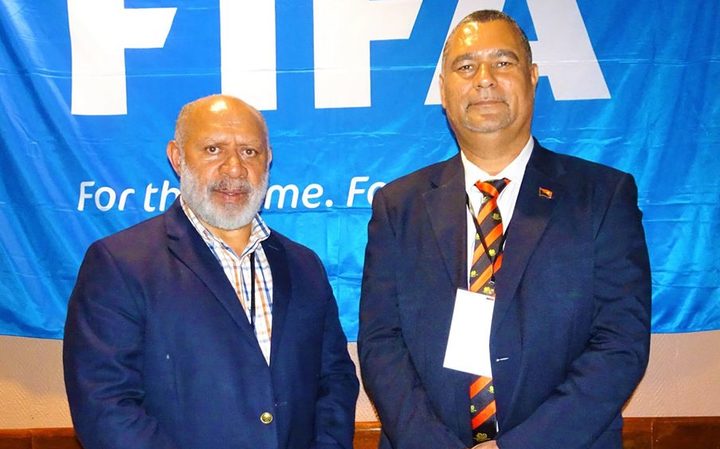 John Kapi Natto said with a busy end to the year 2019 is shaping as the best time for the revamped NSL competition to kick-off.

"Because of the APEC in PNG the options of November and December are pretty much very tight in the country so we are looking at January," he said.

"So I will be sitting down with my Senior Vice President (John Wesley Gonjuan) and looking at that and delegating this responsibility and also the National Soccer League would have a new board because I want to have fit and proper people in there with corporate skills."

John Kapi Natto said all 18 member associations are eligible to enter a team into the National Soccer League but it is not a requirement.

Toti City Dwellers are the defending NSL champions, having finished undefeated in the 2018 regular season and beating Besta PNG United 3-0 in the grand final in May. 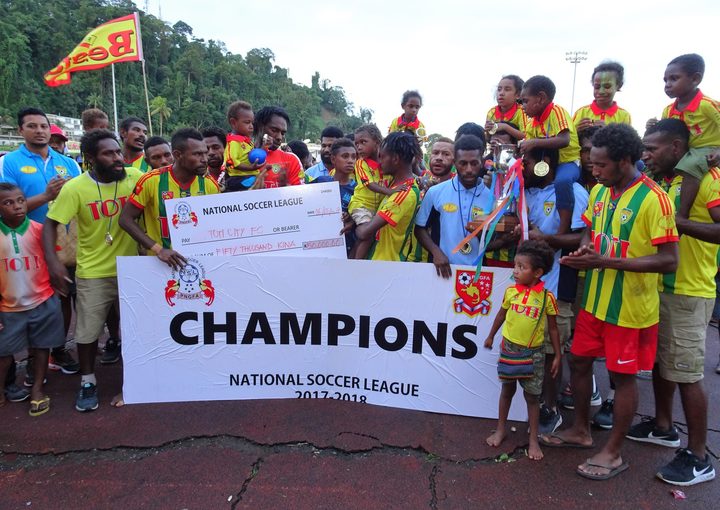