A small community on the outskirts of the Samoan capital has repaved its own road after the government refused to do the work. 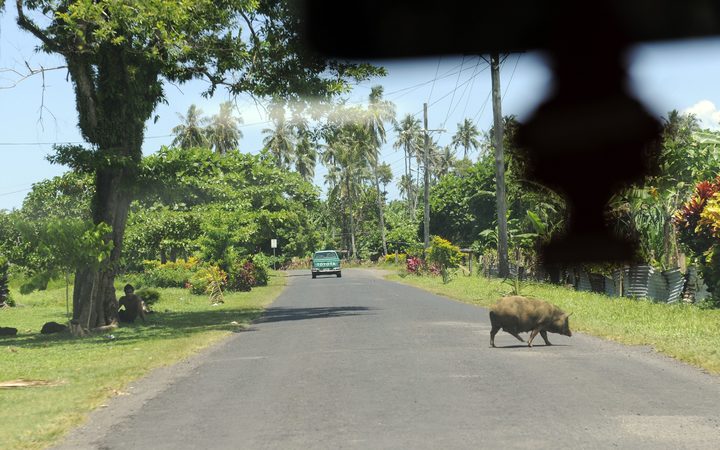 The community, next to the University of the South Pacific Campus at Alafua, had sought help from government to fix the impassable road.

The Samoa Observer reported that after being told the government's funding priorities had shifted to hosting the 2019 Pacific Games, the residents decided to do the work themselves.

The work started three weeks ago with families giving bags of cement, rebar and even cash to fund the project.

"We are truly thankful that this work has been done because in all honesty it was not easy. The funds for this work are from over 30 families within Alafua," Reverend Deacon Faaletonu said.

"There were some that gave five bags of cement and others more than five, others gave rebar wires, and some also donated cash."

This repaving has given the community a second access road which it predicts will be helpful during the upcoming rainy season when the other road usually gets flooded out.